Before students began creating the more than 6 million pieces of art to unlock $5 million in funding to support their peers globally, there was a woman, standing in a closet, acting quickly on an idea.

Before Haiti’s devastating 2010 earthquake, Bezos Family Foundation President Jackie Bezos had been learning about the power of cross-cultural exchange through partnering with the storytelling nonprofit Global Nomads Group. As a mother and lifelong advocate for youth empowerment, Bezos knew first-hand the ability young people have to tackle issues with a global mindset.

“I was fascinated by their thought processes,” Bezos says. “I had a house full of them. Let's say I've seen potential.” Her certainty that young people have solutions and that society should take the ideas of young people seriously is a value Bezos has never wavered on. 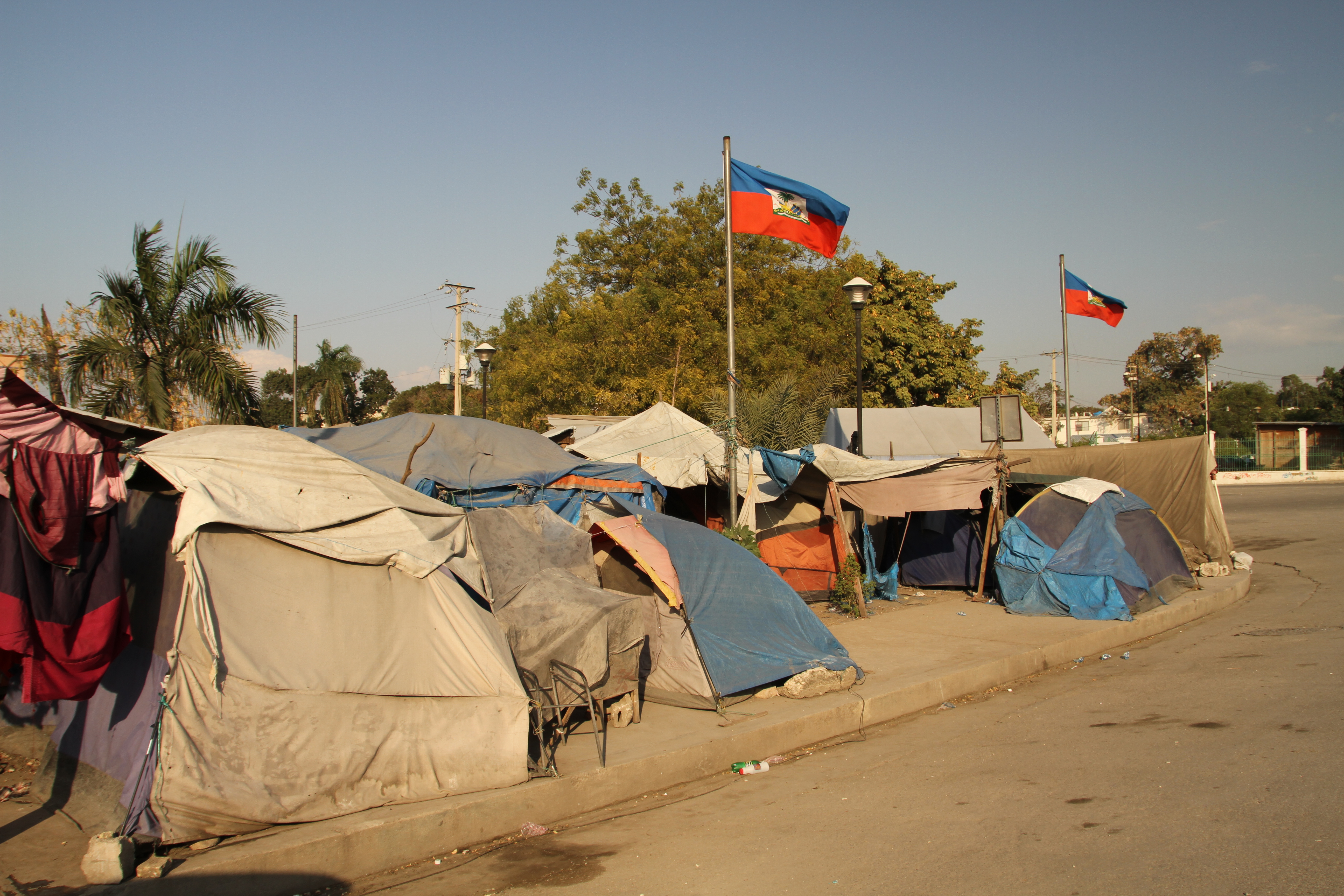 On the morning of January 13, 2010, Bezos woke up to the disaster in Haiti. “All I could think of was how do we let young people stand up for their peers globally?” Inspired by the idea of supporting youth agency, an idea was quickly forming, and she picked up the phone.

She made a call from the closet. “I would love to say that I didn't want to wake my husband up with my idea. It was really, I didn't want him to hear that I was beginning to form a new organization,” Bezos jokes.

Often, in the wake of disasters people from around the world respond with support and donations. Aid poured into Haiti in the days following the earthquake, with reports of more than $13 billion in donations. But beyond providing financial support, Bezos intuited that earthquake response could move past charity and, “just turn philanthropy on its head and let you give with your heart and your mind.” When we see students not just talk about change but work for change and gain agency, we’re all inspired. She shared the idea with her husband, Mike, landed on the name Students Rebuild, and pressed go on the website.

“There's a hunger to be part of a solution,” Bezos says. “Young people really can be the solution and can be problem solvers early on. That's what the science is now showing us.” 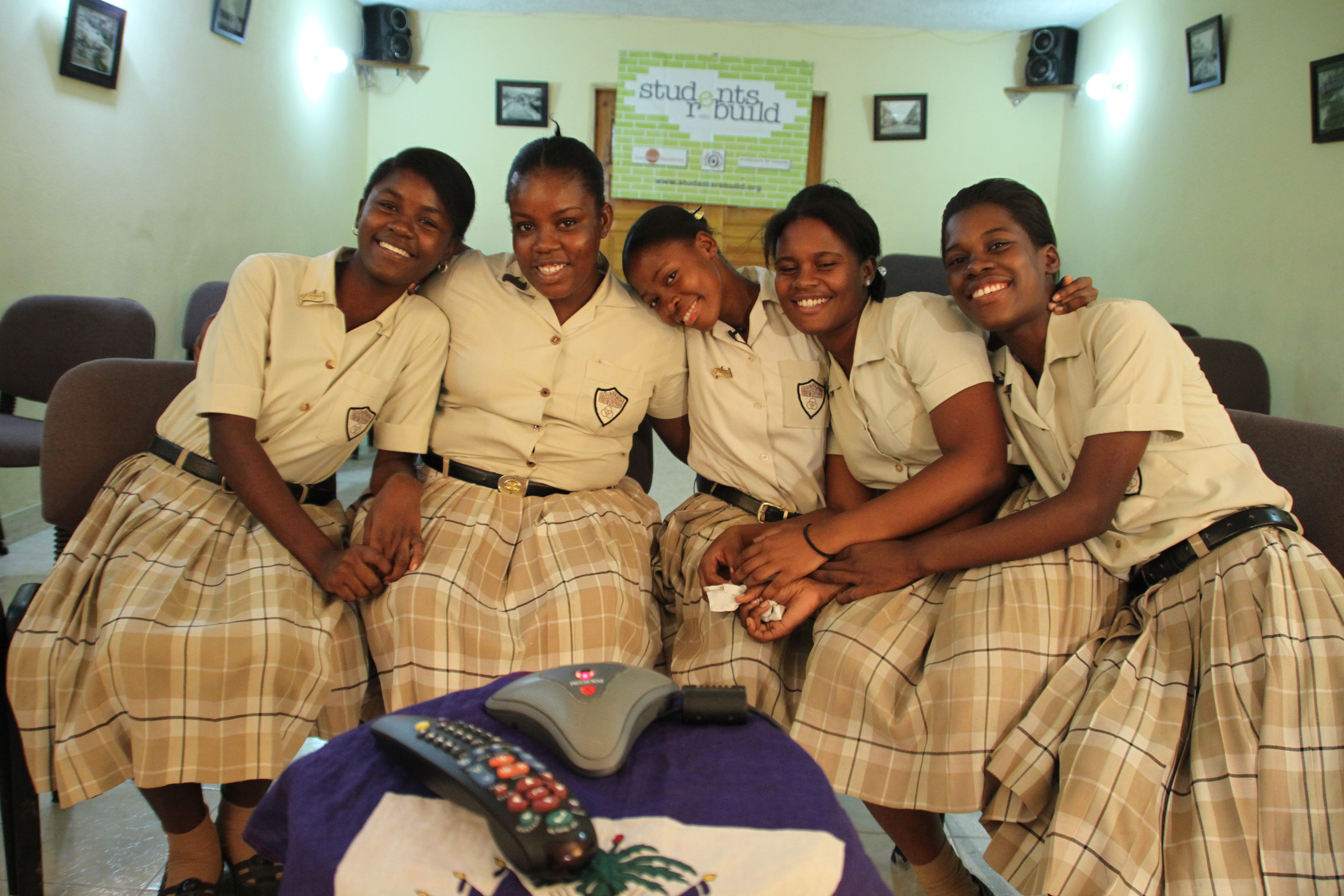 The action of young people helped rebuild four Haitian schools with support from Architecture for Humanity. Students Rebuild also partnered with Global Nomads Group and Story Swap to develop curriculum to connect students from across the world with Haitian students using interactive videoconferencing and webcasts. Students talked about life after the tragedy, routines, social dynamics, favorite food, music and more.

The following year, Japan was rocked by a magnitude 9.0 earthquake and tsunami that killed more than 15,000 people and damaged nearly a million buildings in the Sendai region. Since cranes represent hope in Japan, students from around the world answered Students Rebuild’s call to create origami cranes during the school year, raising funds to help Architecture for Humanity design, build and repair several youth facilities.

Bezos and staff thought the cranes would arrive in drips, that a couple of cranes at a time might be sent in an envelope. But word spread fast, thanks to partners like dosomething.org sharing the challenge. “They came by the hundreds, stuffed in old refrigerator boxes. We didn't have any place to store them—two million of them came!” Bezos remembers.

Bezos was told the story of a Japanese student who met an American student while standing by a fountain during a trip to the UK shortly after the 2011 Paper Cranes for Japan Challenge. Both had participated in the Challenge to support tsunami relief. “The student from Japan said, ‘our school participated in paper cranes for Japan,’ and the student from America said, ‘we made paper cranes in our schoolroom, too!’ That was connectivity beyond connectivity.” 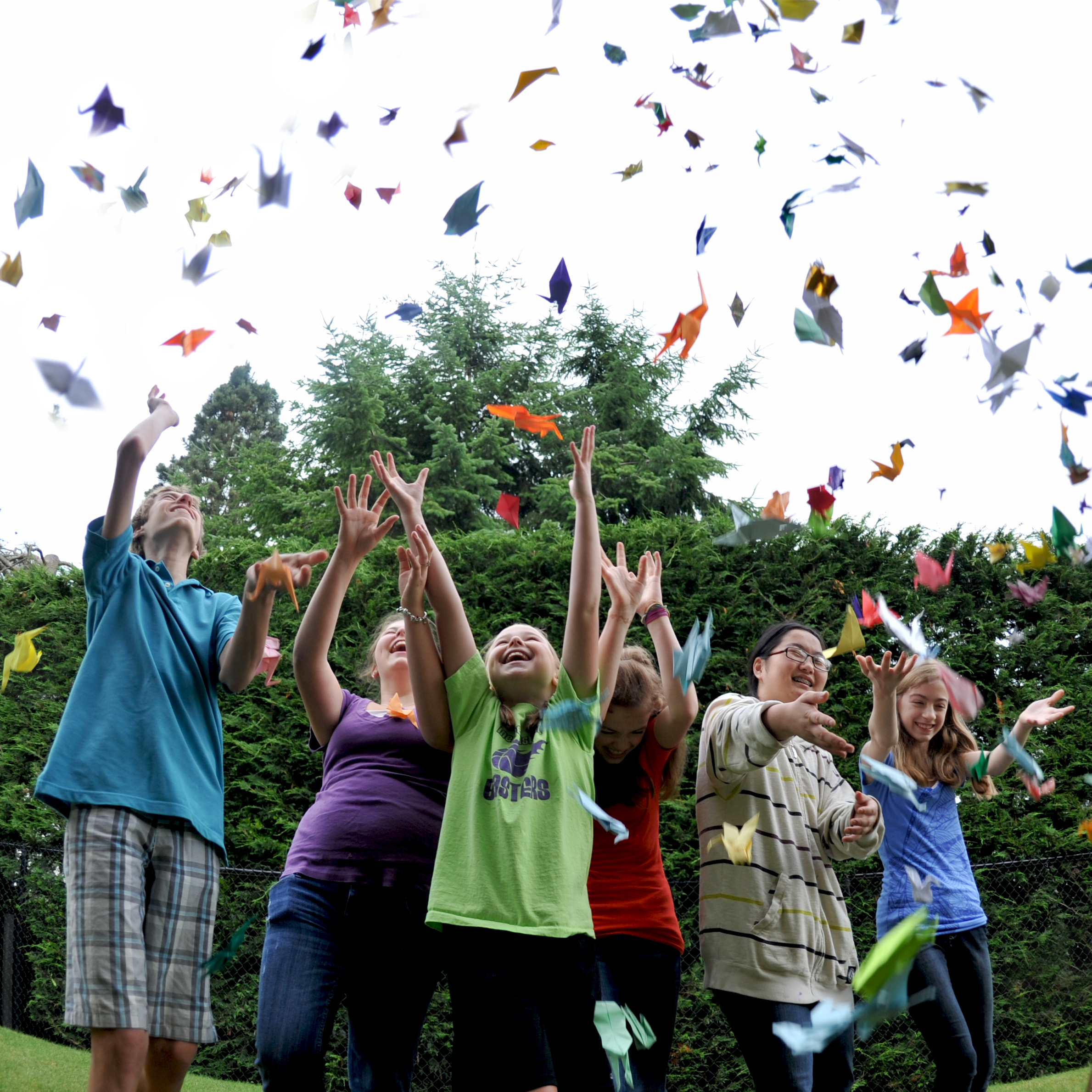 Students Rebuild believes that small moments of connection can make the world more humane. Since 2010, SR has built cross-cultural exchange around 12 global issues by combining art and philanthropy. Using a scalable curriculum that can range from a few hours of classroom instruction to a semester, Students Rebuild matches original artwork with donations and builds empathy to help students see each other, and themselves, in a different light while supporting global organizations working on the ground for the common good. “We want students to understand the problem and take action that will change lives over a long period of time, and connected to others doing the exact same thing,” Bezos says.

In 2012, Students Rebuild partnered with One Million Bones project to create 1,000,000 handmade bones and lay them across the National Mall in Washington, DC, to petition against humanitarian crises. In 2014, students made handmade beads to raise money to bring clean, safe drinking water through a partnership with charity: water. This year, students worldwide are currently creating artful recipes in the 2020 Hunger Challenge. View each year’s Challenge and impact here. 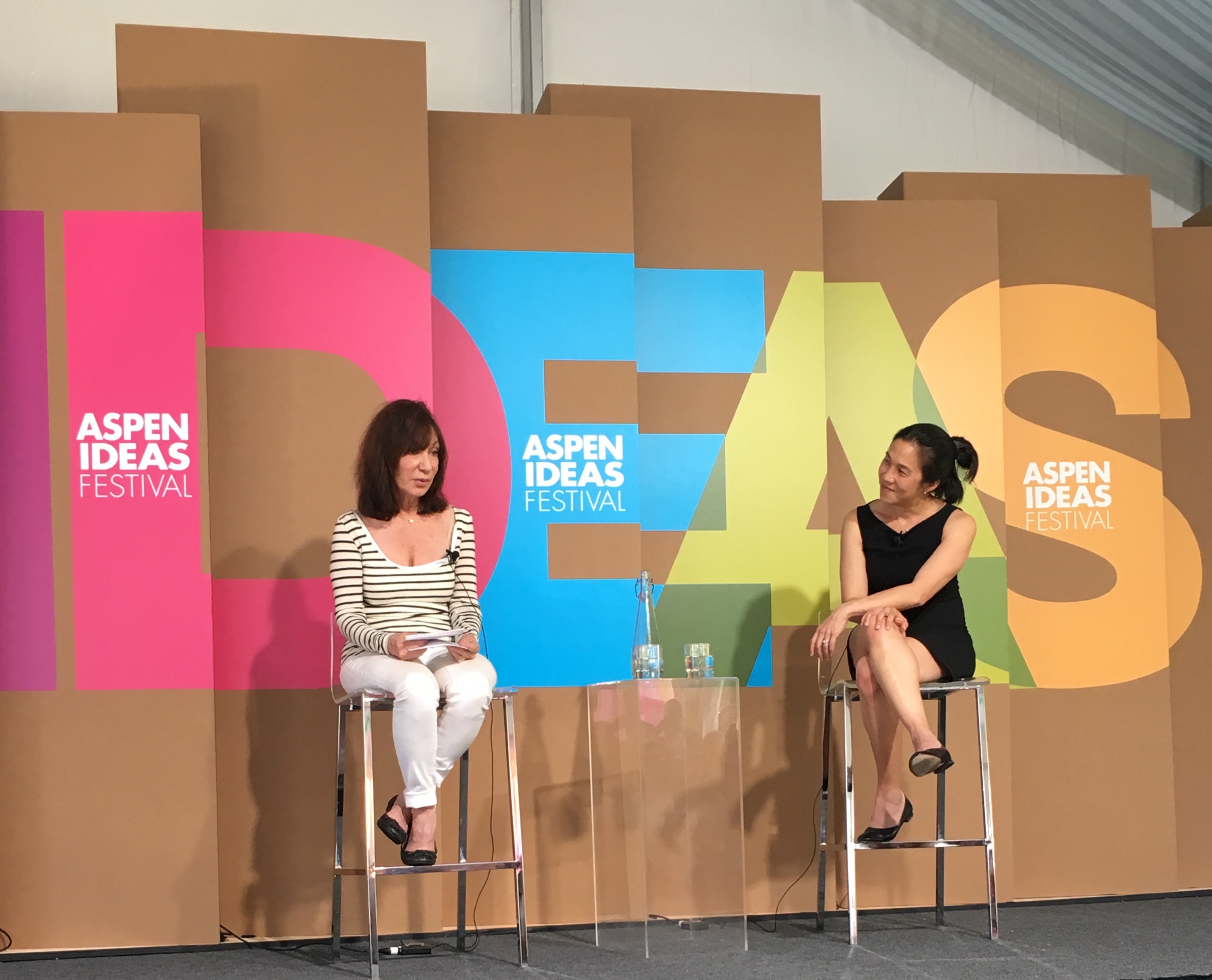 When Students Rebuild launched in 2010, Haitian students said “we've never been part of the solution, we've been the problem.” “That's enough fodder for a lifetime,” Bezos says, adding that part of that growth is encouraging students to know they have a voice on a global scale. “We're here on 10 years and gathering momentum. We're thinking big and coming up with solutions. We know that if we want different decision makers sitting around the table in the future, we must support them, one child at a time. The science shows that when we give young people opportunities to have autonomy and agency, pretty soon, you're sitting in the back row and they're running the show.”